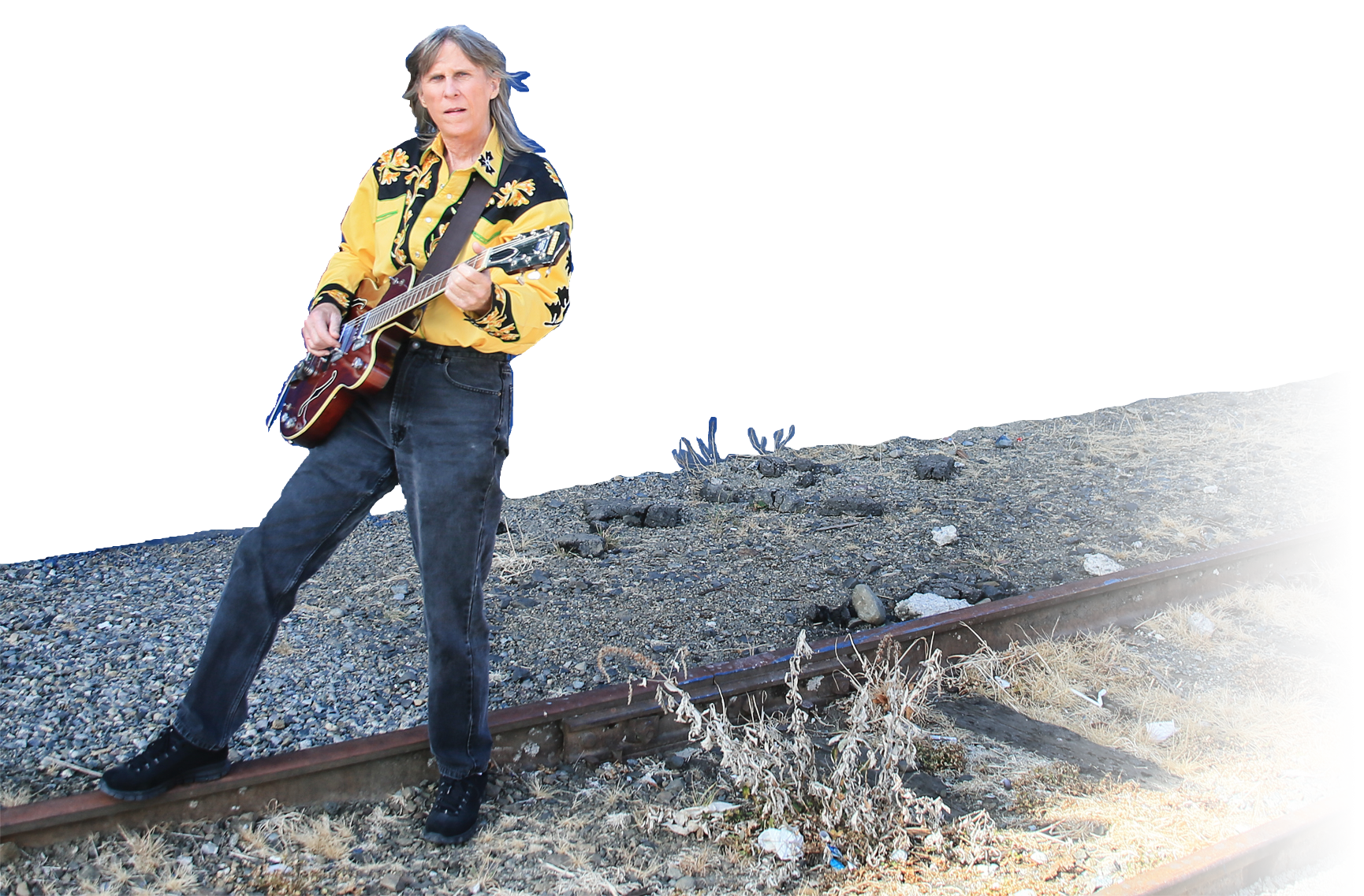 Rusty Reid is an American, indie rock,
singer-songwriter. He was born and raised
in West Texas, later honing his songwriting
mostly in Houston. He subsequently relocated
to Los Angeles and then to the Seattle area.

Rusty writes melodic, guitar-powered songs,
many of which are philosophic, political
and/or spiritual (not religious) in
thematic content. He writes songs for
the world, extolling universal virtue,
defending the oppressed, and frequently
throwing musical fireballs at the
citadel of conformity and all its
many cults.